Seoul Successfully Manages to Protect All of Its Urban Forests 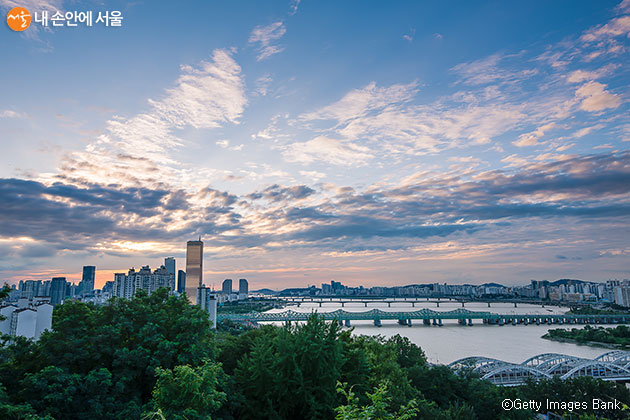 On the press conference held on 29th of July, Seoul has announced 132 “long-term unexecuted parks” have been successfully preserved. Out of the neglected area of 118.5㎢, 24.5㎢ of land to be or already purchased by Seoul government maintained its status as “parks for urban planning.”  Other 69.2㎢ of land was declared as “Urban Nature and Park Area.” This prospective urban park will be the first of its kind in Seoul.  Moreover, the leftover 24.8㎢ of land will be a part of the Bukhansan National Park, and managed by the Ministry of Environment. The large 24.8㎢ park is quite unique, since it will be the first area where “Urban Nature and Park Area” will be managed together with an ordinary park.


The Current Status of “Long -term Unexecuted Parks” (After Jul 2020)

For the 69.2㎢ of “Urban Nature and Park Area,” a specialized initiative will be enacted. This initiative, or also known as “Management Plan for Urban Nature and Park Areas,” includes the way of managing each sector by its local characteristics, the introduction and management of new facilities, and revision of current urban park related policies. Also, for a more fluent communication between the government and the land owners, the current land purchasing process will be revised, and this is expected to involve government spending.

At present, the government of Seoul is planning to consistently purchase more private land in order to preserve parks. Out of the “long-term unexecuted parks areas,” ones that need immediate action were declared as “priority compensation areas” and have been purchased through local bonds and government budgets, costing almost 100 billion KRW every year. By 2019, almost 3 trillion KRW was spent to purchase 6.93㎢(83 parks in total) of land, and another 305 Million KRW is expected to be used by the end of this year to purchase additional 0.51㎢, which includes 79 parks.

Through the preservation of precious urban parks, the government of Seoul expects to respond to climate change better and establish an improved environmentally friendly infrastructure.